On January 1st, I have put up mistletoe on my front door. 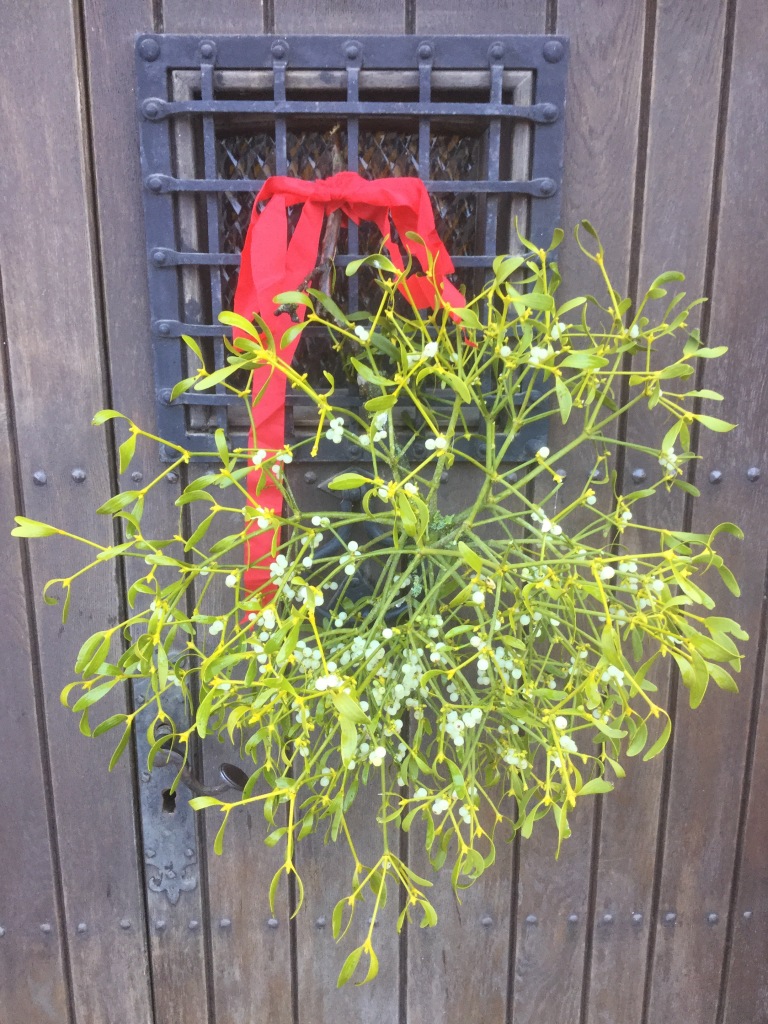 …now it is time to exchange kisses under this bunch of greeny-yellow stems and leaves, and wish each other a Happy New Year. But why on earth do we do that?

European Mistletoe, known as Viscum album in latin (due to its sticky, white berries), is a truly fascinating plant. As a hemiparasite, it germinates on a tree and sucks water and nutrients out of its host, while also photosynthesising like “normal” green plants. An evergreen like holly or ivy, it is a popular sight in the countryside in winter. 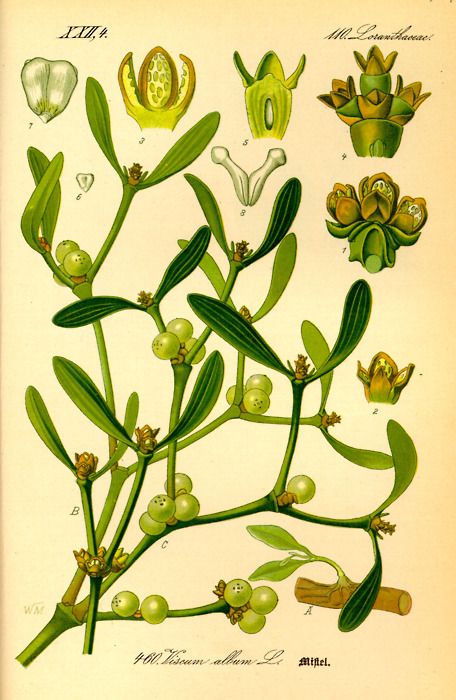 There are almost 100 species of mistletoe (Viscum sp.), native to Africa, Asia or even Australia, but none is as linked to mankind as the European Mistletoe. In Norse legends, the god Baldr was killed by a weapon made of mistletoe; the tears of his mother Frigg became translucent berries. For Celtic druids, mistletoe was a sacred plant, used in rituals and to produce healing elixirs. In Greek mythology, Aeneas gave mistletoe to Proserpina, Queen of the Underworld, in order to gain access to the other world. Romans regarded mistletoe as a symbol of fertility. During the Saturnalia, days of feasting in December dedicated to the god Saturn, it is thought that Romans were kissing under the mistletoe, which could be one of the origins of the current tradition. 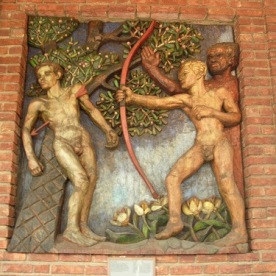 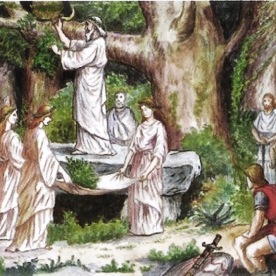 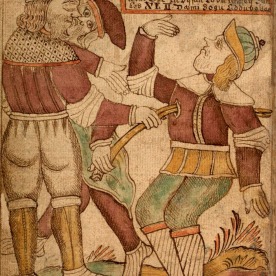 In the 18th-19th century, mistletoe was a plant of choice to send good wishes, for example on romantic postcards. In France, during the First World War, embroidery of mistletoe was sent by wives to their husbands on the front, to wish them good luck and hope it could bring peace. 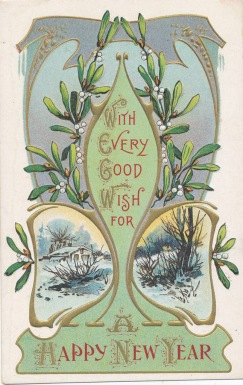 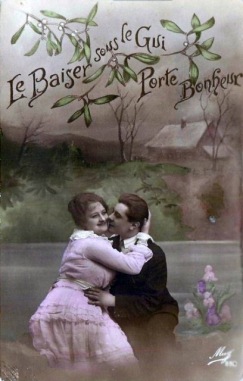 Mistletoe, when growing in large quantities, is dreaded by tree lovers, as it can weaken old trees. 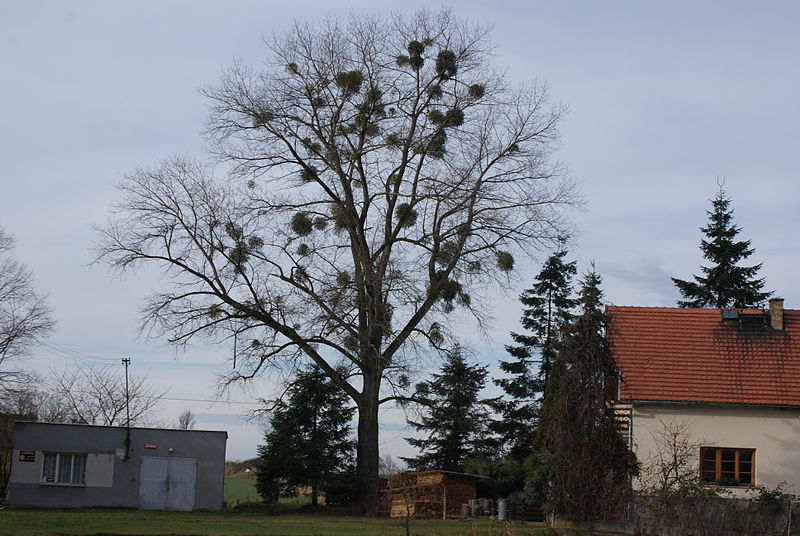 Interestingly though, mistletoe also comes with benefits: food for birds (in particular the Mistle Thrush) and forage for mammals, medicinal plant with anticancer properties, and, of course, a source of fascination for mankind over many centuries.

Next time you see mistletoe high up in a tree, don’t forget that this was once a sacred plant. So…friend or foe?