For Christmas, I have part-received and part-offered a WWT membership. As some of you will be wondering what that is, well, WWT is the acronym of Wildfowl & Wetlands Trust, a charity founded in 1946 whose ambition is to conserve wetlands in the UK and abroad.
In the UK, the WWT manages 9 reserves, including one in Barnes, South West London:

Originally a freshwater reservoir owned by water provider Thames Water, the site became unused in the 1980s, and reconversion started in 1995. An interesting conservation initiative was set up : luxury homes were built on 9 ha of the site, providing funding for redevelopment of the 42 remaining hectares into a wildlife reserve. As you can see on the small picture below, the concrete reservoirs were demolished, the whole site was redesigned, with more than 25000 trees and 300000 planted.

The WWT London opened in 2000 after 5 years of intensive work, and this is how it looks now: 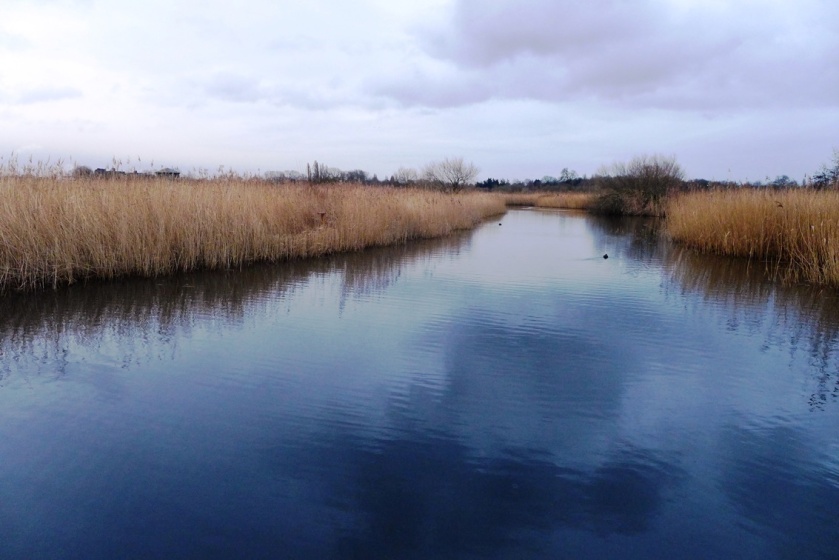 The western part of the site is a zoo, the “Wetlands of the World”, displaying birds and conservation activities from the five continents. I don’t intend to spark a debate, but yes, the wings of the birds in the exhibits have been clipped, to prevent them from flying. Inhumane practice, or necessary evil if we want to raise awareness on these birds’ conservation status, I don’t think there is a definite answer to that question…

Anyway, we did have a chance to accompany one of the wardens on his feeding tour (birds are fed twice a day), and it was obvious that this guy had a real passion and knowledge of his little protégés. Three different mixtures are used, from rounded pellets for diving birds to cereal mix for more terrestrial birds.

They have also made some efforts trying to recreate the birds’ native habitat, with Eucalyptus around the Australian pond for example. You can spot Plumed Whistling Ducks (Dendrocygna eytoni) and Black swans (Cygnus atratus). 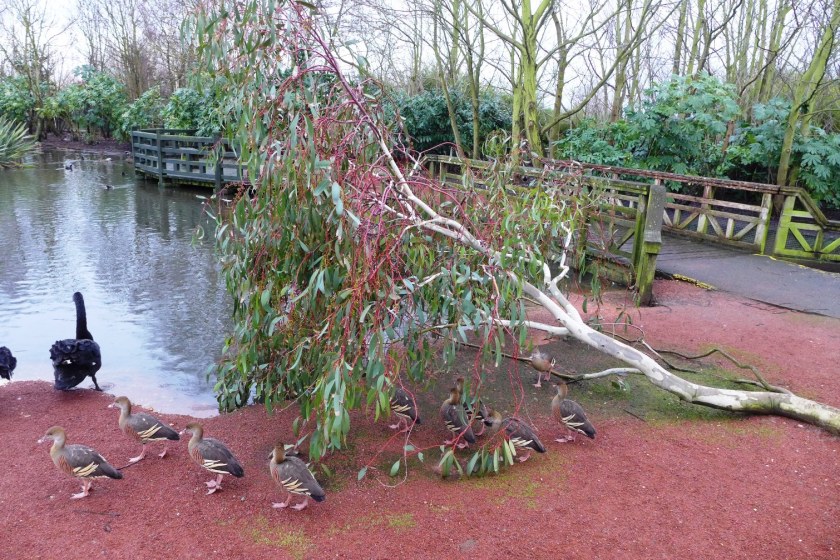 For most wildlife enthusiasts however, the Eastern part of the Centre will feel much more exciting, with large lakes, sheltered lagoons, marshy areas and numerous hides to observe the birds (although it is advised not to forget your binoculars or tele lens as we did!!).

Visitors and wardens can record their day’s sightings on special boards in the hides :

One can not finish a visit there without a little detour to see the resident otters. These are captive-bred Asian short-claw otters (and not European ones, which tend to be solitary) brought here to raise the awareness on the decline of native otters, and I have to say they are enormously cute: 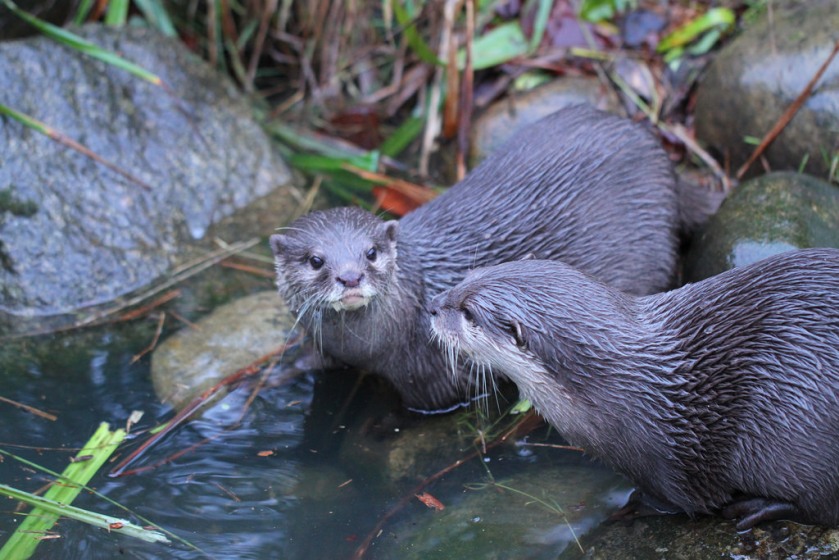 While herons, swans or mallards are all-year residents, there are also migrating birds using the WWT London as a resting or feeding site, and many other animals such as water voles, dragonflies, fishes or bats…Overall, it is still an amazing peace haven in the middle of bustling London, and it shows you how much can be achieved with a little political will (and a lot of money…)!