This is a picture of grassland. Just a piece of grassland, with trees in the background, some yellow, white and purple flowers in the foreground.

What’s so special about it, that I feel the urge to write a blog post?
This is Warren Farm, a 61 acres site around 8 miles West of Central London. The site is roughly the size of St James’s Park. As visible on the map below, Warren Farm is located in an area of London subjected to a lot of pressure – from the M4 motorway in the South, to Heathrow Airport (and its planned extension) in the West, to industrial estates and housing developments in the North and the East.

Warren Farm is designated as “Metropolitan Open Land“, a level of protection equivalent to “Green Belt” (which means that any development within its boundaries must be examined by the Mayor of London and the Secretary of State for Communities and Local Government, in addition to the local borough). A narrow band on the West of the site is also designated as a SINC (Site of Interest for Nature Conservation).

In principle. For Warren Farm, Sir Edward Lister, the deputy of the mayor of London at the time (Boris Johnson) allowed Ealing Council to be the sole decision-makers for potential developments on the site.

So Ealing Borough went ahead. And decided to lease Warren Farm for 200 years, to QPR Football Club for a peppercorn rent (a small fee, often £1). The plans include :

Do you think this is mad? Local residents did too, and fought a long, painful legal battle with the Council for over 7 years. On October 31st, 2018, the Supreme Court of the UK ruled against their last appeal. Which means that works to prepare the site for landfill and construction will start soon.

When I heard about this on the @Hanwellnature Twitter account, which has been recording wildlife at the site, I offered to do an invertebrates survey. And here’s what I found. Acres of wildflowers, such as ragwort (Jacobaea vulgaris), yarrow (Achillea millefolium) or knapweed (Centaurea nigra).

Several species of crickets and grasshoppers, such as a rare long-winged form of Roesel’s Bush-cricket (Metrioptera roeselii) and Meadow grasshoppers (Chorthippus parallelus).

Several interesting species of bugs and beetles were also seen, including new records for me in London – the strange Tortoise bug (Eurygaster testudinaria), the Dock Bug (Coreus marginatus) and the long(!)-named 24 spot Ladybird (Subcoccinella vigintiquattuorpunctata).

You may say: if the development was authorised (79% of the site are due to be “artificialised” as a result), then surely an Environmental impact assessment (EIA) or Ecological appraisal (EA) was undertaken? It was. Here are the conclusions of EDP Consultants, the company which was mandated by QPR Football club:

The site is home to several plant species which are rare in London and this will only push them further towards extinction.
Although a botanical survey was indeed undertaken, no birds, invertebrates or reptile surveys were done on the site.

Local residents and birding clubs have been recording on the site and their list of birds breeding and nesting in Warren Farm is impressive. Skylarks, starlings and mistle thrushes, which are all on the UK Red List as their populations have suffered severe declines (at least 50% over the last 25 years) . Tawny owls (on the UK Amber List), little owls and barn owls. Red kites and kestrels (also on the Amber List). Here’s a small selection (not my pictures):

The “mitigation” measures proposed include the creation of a pond, the installation of 6 bat and 6 bird boxes and the creation of landscaped areas using topsoil from the grassland oversown. Only 3% of the acid grassland present currently on the site will be retained. 78% of the SINC (Site of interest for nature conservation) will be destroyed to facilitate the development.

To be honest with you all, I cried on the train back. I cried because as an ecologist, I can see what we are doing to ourselves. The house is burning and we are pouring oil on it.

Of course, this isn’t a problem restricted to London. It is a problem with human nature and our economic model based on profit. QPR Football club offered jobs, economic gains for businesses in the area, and money for the council. What do cinnabar moths and ragwort have to offer? Pollination, oxygen, shade, pest control? Nothing than can easily be given a financial value.

And so, “development” continues. Ecological consultancies provide reports, often undertaken with very limited resources and skills, and offer mitigation solutions that make us feel content that we’ve done the right thing. “No protected species were found“, they write. But who cares about the thousands of “ordinary“, non-protected species? Blackbirds, dandelions, ladybirds, earthworms. Since 1970, the UK has lost 56% of its farmland bird populations. Moth numbers in the UK have fallen by 66% in the last 50 years. One day we may have to be added to the list.

A place like Warren Farm should go back to the community. Replace the derelict buildings with an education centre, mow some parts to provide amenity grassland, design interpretation, use part of the site to grow food, hold festivals…
Instead, there will be an irreversible pile of rubble, car parks and buildings.

Maybe in 200 years time, we will think about what our ancestors did and hate them for it.

In 2020, QPR withdrew their plans for Warren Farm, which was celebrated as a great victory for the site. Despite an extensive campaign by local residents and nature experts to make Warren Farm an official, designated nature reserve, the site is once again under threat from football. This time, Southall Football Club have “identified” Warren Farm as potential site to “rejuvenate” and are supported by a number of prominent political personalities. Despite pledges to “nurture biodiversity”, a stadium and sports ground would obviously be a death sentence for many of the species identified and observed on Warren Farm. 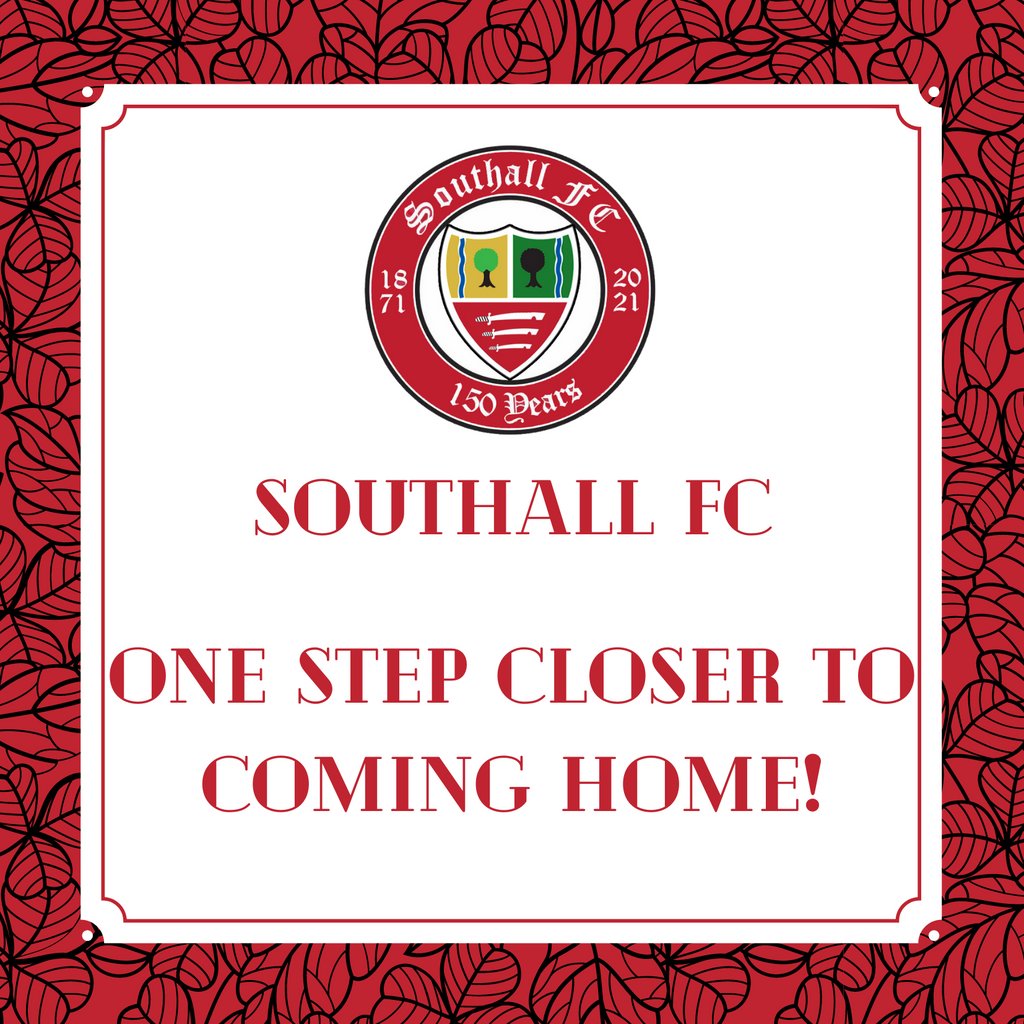 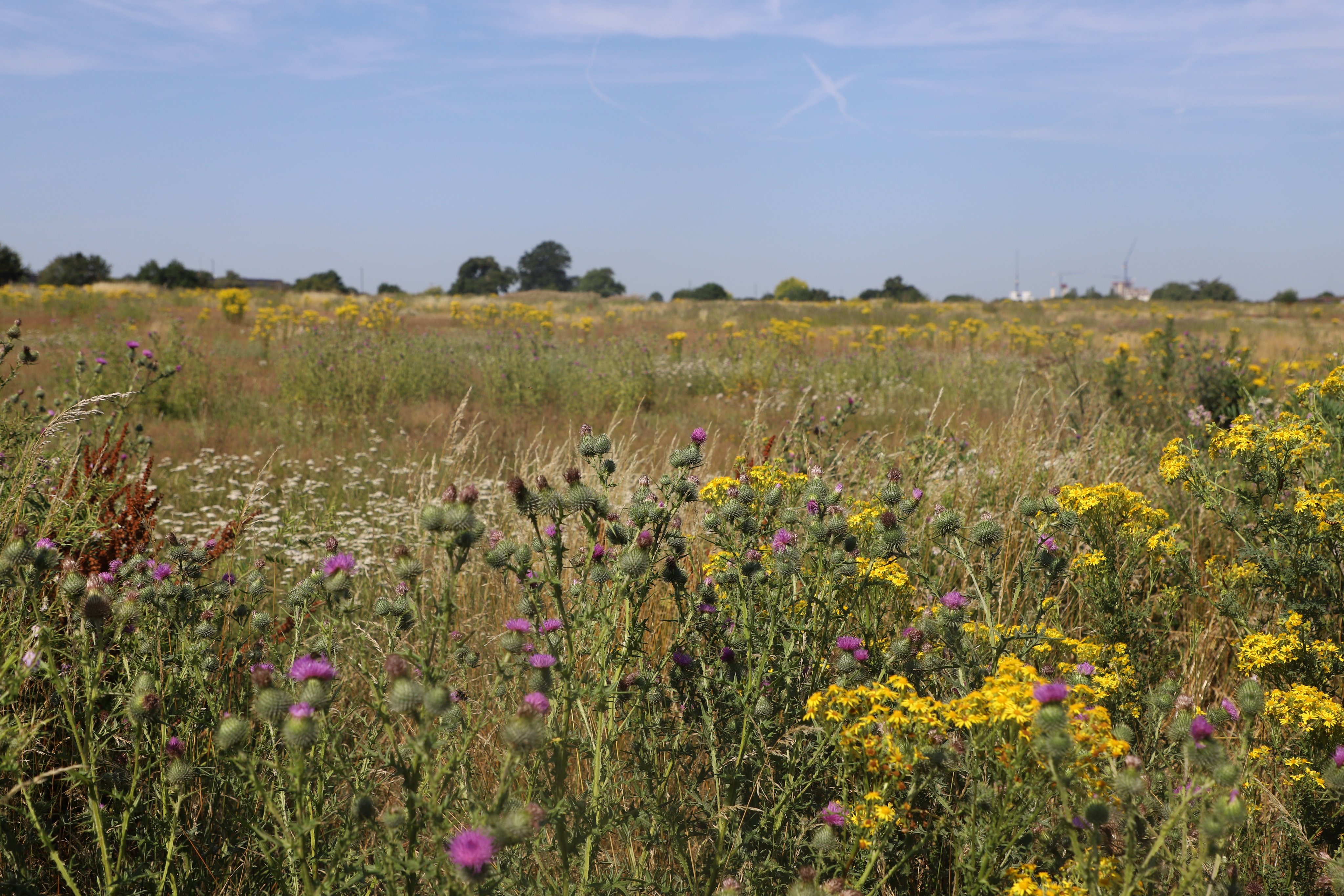 This is not only important for local residents, but for the biodiversity of London and the South-East in general! Warren Farm is home to an incredible number of rare species, for an urban site, from red-listed skylarks and barn owls to solitary bees and threatened clovers.  Destroying the site would undoubtedly result in local extinctions, but also jeopardise the survival of migrant birds that stop at Warren Farm for a rest, such as the incredible Wryneck.

Ealing Council has now launched a consultation on the future of the site: https://www.givemyview.com/warrenfarm

Please, please give your view in the public consultation, share the link to the petition as widely as possible. With COVID, the importance of green, wild spaces for health and well-being has never been so well acknowledged. Yet green spaces in London are increasingly threatened. It’s time to stand up and fight!