Advertised as “Britain’s most astounding Victorian Gothic mansion”, Mount Stuart on the Isle of Bute is a rather impressive place. Home to the Marquesses of Bute, it was rebuilt in 1877 after a fire, and turned into a majestic Neogothic castle.

The most interesting feature of Mount Stuart is however the 300 acres (120 hectares) gardens surrounding the house. The magnificent lime tree avenue leads directly to the sea:

We start with the coastal path, which offers great views. The red sandstone is also ideal for rockpooling! 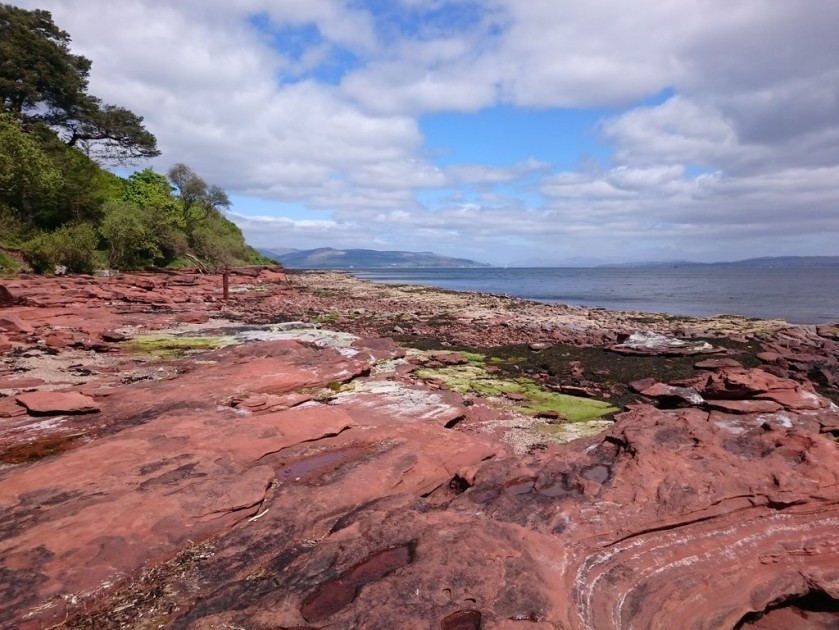 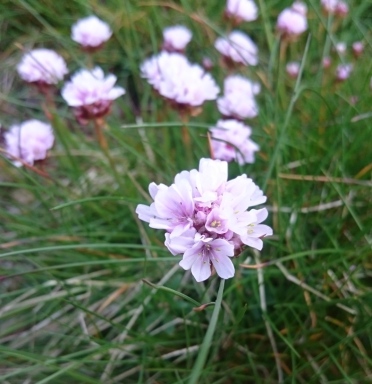 When we visited, the spring flowers were in full swing, from primroses (Primula vulgaris) to the Yellow Pimpernel (Lysimachia nemorum):

Mount Stuart holds a fine collection of plants from the Southern Hemisphere, growing in the so called “Wee Garden“. Two flowering examples with Drimys winteri and Azara serrata, both from Chile: 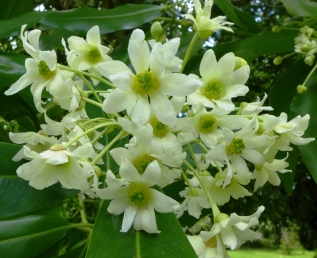 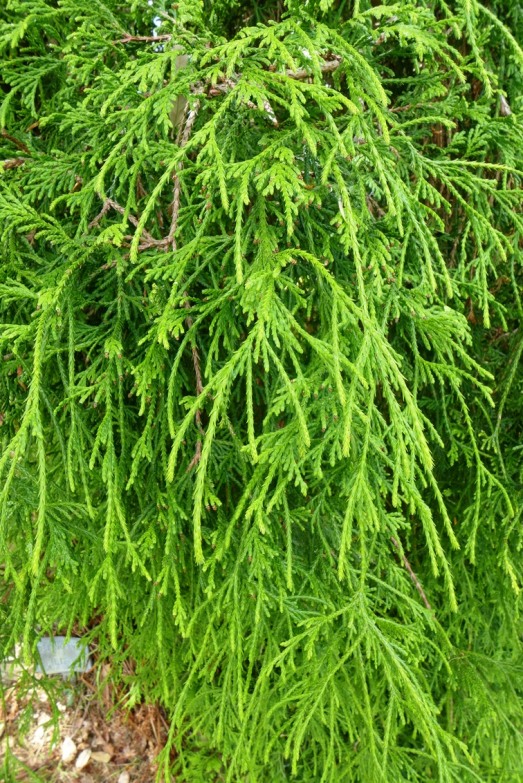 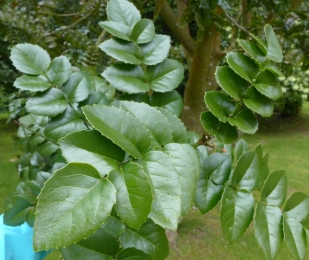 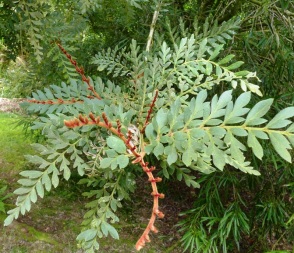 I was also very excited to see Trochodendron aralioides in flower. This small and fairly primitive tree native to Japan and Korea has flowers which look like little wheels (hence its latin name). It is still quite rare in cultivation. See this link for a full account of the species by taxonomist Susyn Andrews. 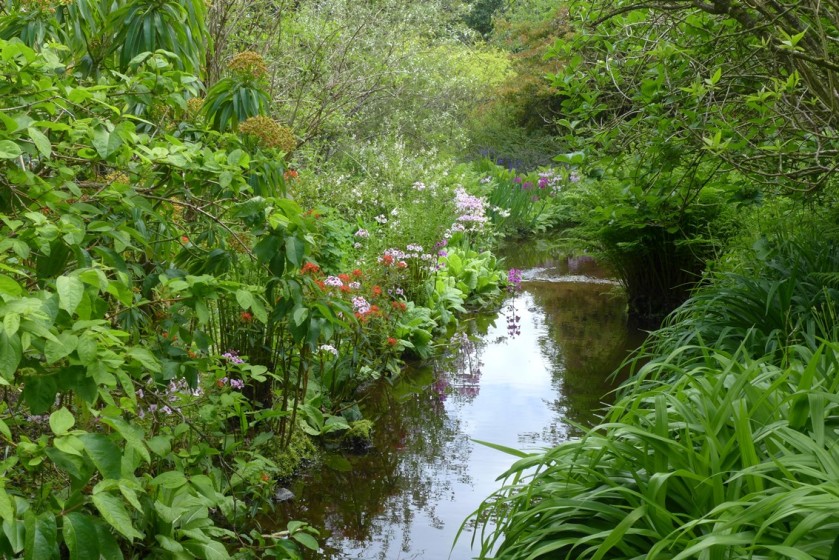 At that time of the year, of course, Meconopsis and primulas are stealing the show:

A range of nice plants in the Rock Garden, from trilliums to rodgersias (hover your mouse over the pictures if you want the names!) 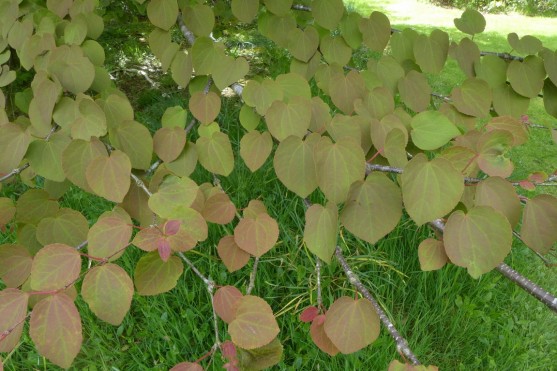 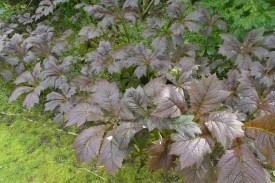 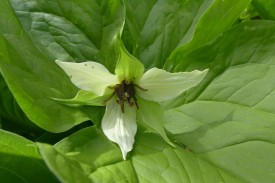 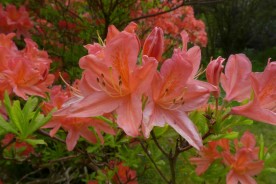 The lower part of the rock garden is drier, and home to spectacular azaleas, dwarf conifers and heathers: 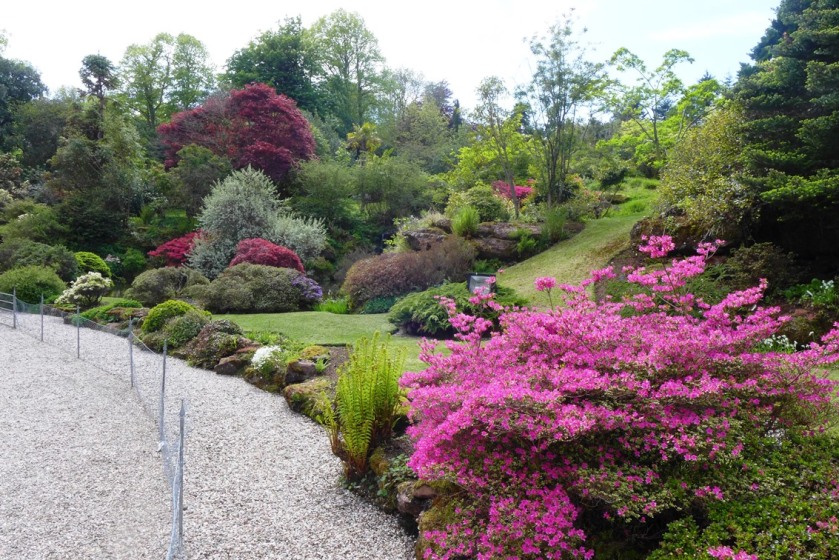 But I will leave you with a picture of Mount Stuart’s bluebell woodland, to make you yearn for spring !