I was invited earlier this year to talk at a brilliant conference in Malmö, Sweden (more about this later). My travel plans made for an early arrival into Copenhagen, Denmark (different country but only 20 minutes train apart). First glimpse of Scandinavian design at the airport, with this stylish church-like terminal building:

As I had the better part of the day to kill, I thought I could go and check Copenhagen Botanic Garden. It’s amazing how much one can often learn about a city just by visiting its parks and gardens. Copenhagen Botanic Garden is close to the town centre, and with free entry, the grounds make for a relaxing public park. Well, not exactly relaxing when I visited. It was pouring with rain, and staff members seemed puzzled by the sight of a tourist in soaking wet spring clothes, dragging a suitcase and taking pictures of obscure plants in bizarre body positions!

The garden was opened to the public on 9 October 1874, 274 years after the founding of the first botanical garden, Hortus Medicus in a different site. The Palm House was inspired by London’s famous Crystal Palace building, and designed by J. C. Jacobsen, an entrepreneur better known as the founder of Carlsberg beer company. Inside, the Palm House feels very similar to its Kew Gardens counterpart, with a cast iron walkway providing a view above the canopy. 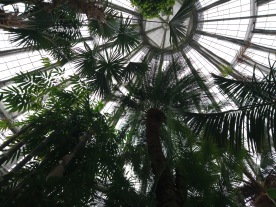 The garden is managed by the Natural History Museum of Denmark, and supports many research projects into tropical botany, for example in the Galapagos or Thailand. I was particularly impressed with the collection of cycads: 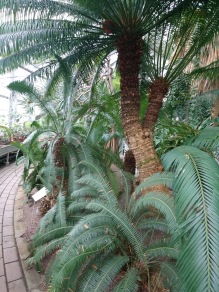 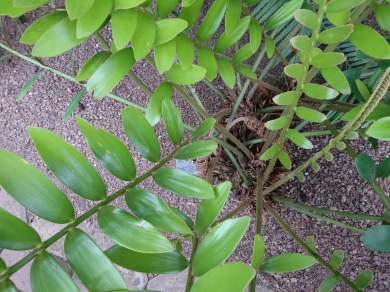 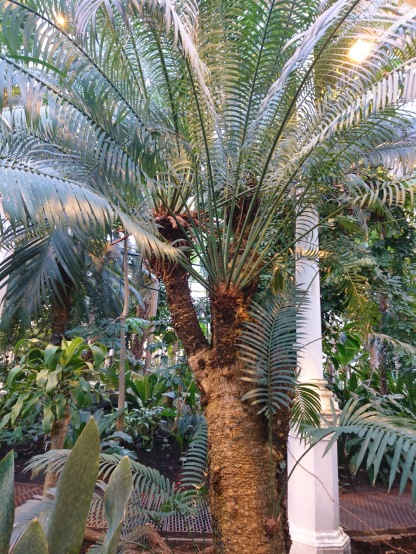 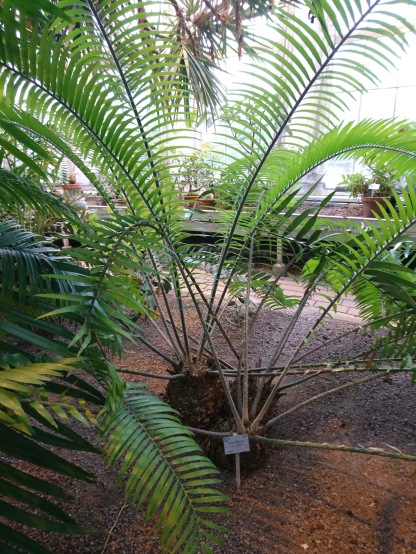 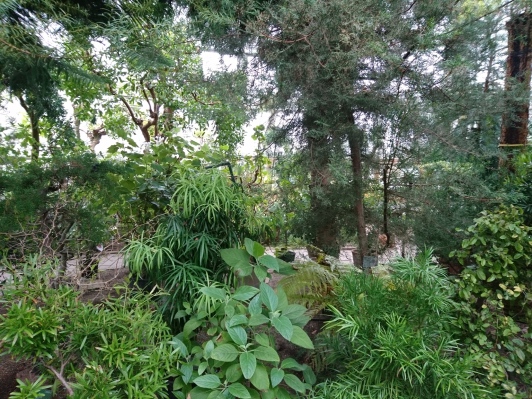 I noticed a collection of Solanum (a large plant genus containing well-known representatives: potato, tomato and eggplant) in the useful plants section. Here we have Solanum viarum (a thorny invasive weed in tropical areas, known as soda apple – no link to fizzy drinks, as the name is derived from Sodom, the biblical evil city), Solanum vespertilio subsp. doramae (a threatened species endemic to Gran Canaria island), Solanum tomentosum (snake apple, a hairy species from South Africa) and the unusual groundcover gingerleaf Solanum asarifolium. 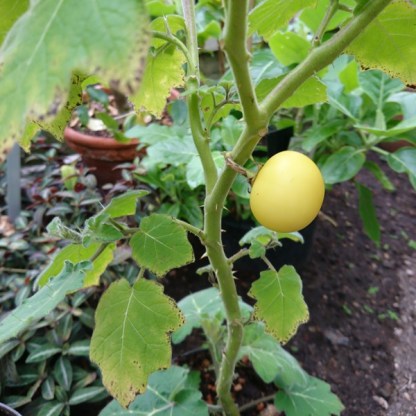 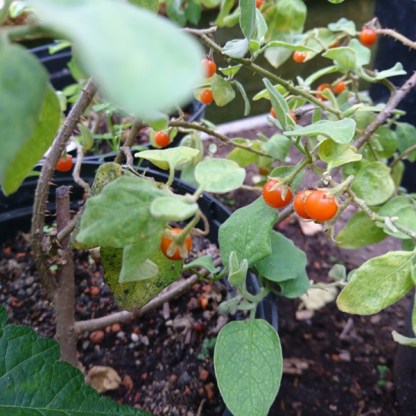 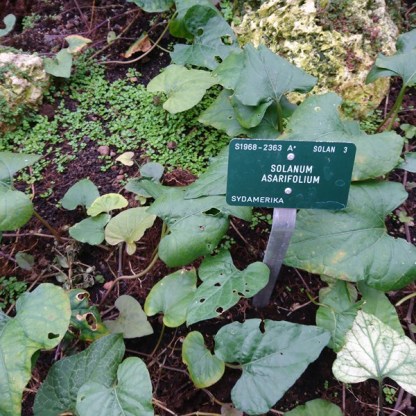 The outdoor collection is diverse and features an impressive rock garden, with plants from Eastern Europe mountain ranges such as the Balkans. I particularly liked the starry flowers of Merendera sobolifera (Colchicum soboliferum). 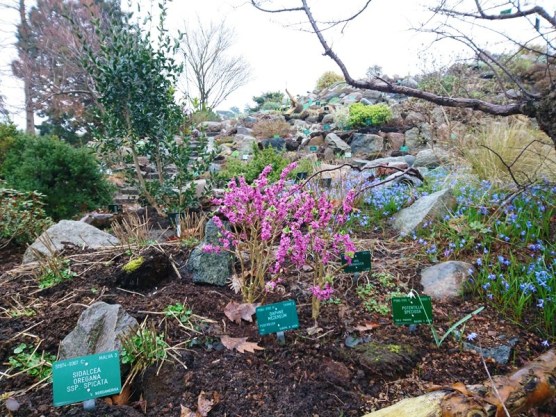 In the early 2000s a collection of rhododendrons was added to the rock garden, providing welcome colour spots (especially on a gloomy day!). Among the trees in flower were the Chinese species R. hunnewellianum and R. haematodes, both threatened in the wild. 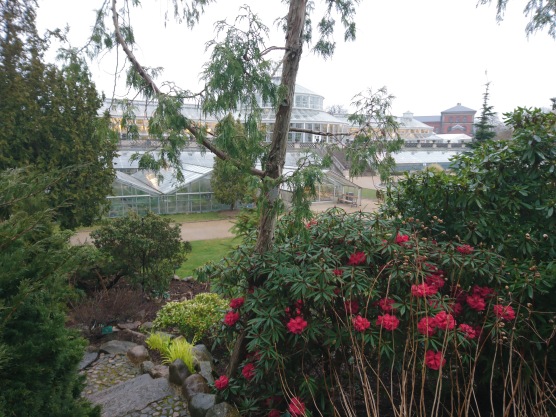 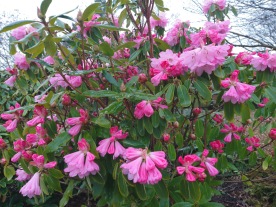 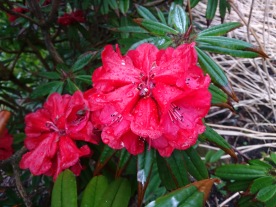 Although labelling isn’t always the best, the garden is definitely worth a stop if you have some time to spend in Copenhagen. I visited on the dullest March day ever, and still found plenty to see.

Of course I couldn’t leave Copenhagen without a picture of the Little Mermaid (photobombed by a bird), which I found rather disappointing. I was perhaps expecting a taller lady, and a more romantic background than one with war ships and harbour warehouses…